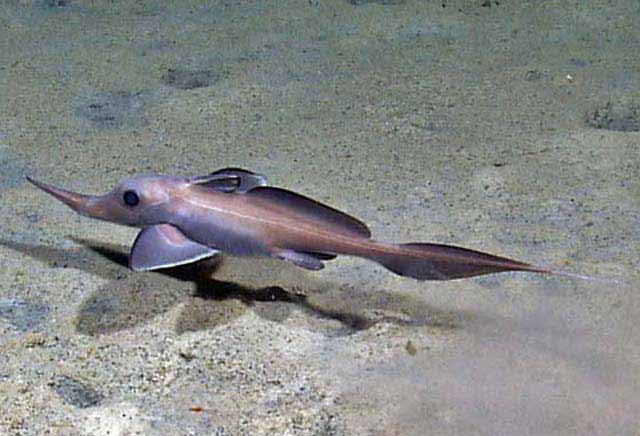 Circumglobal, patchily distributed; the northwest Atlantic south to the Carolinas; the Gulf of Mexico 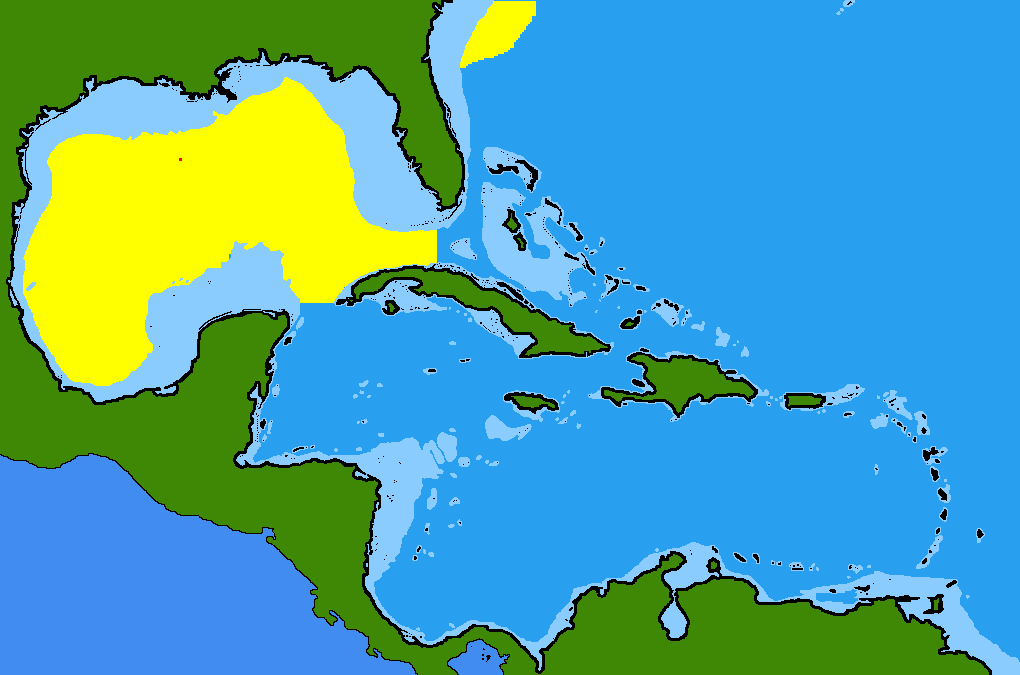