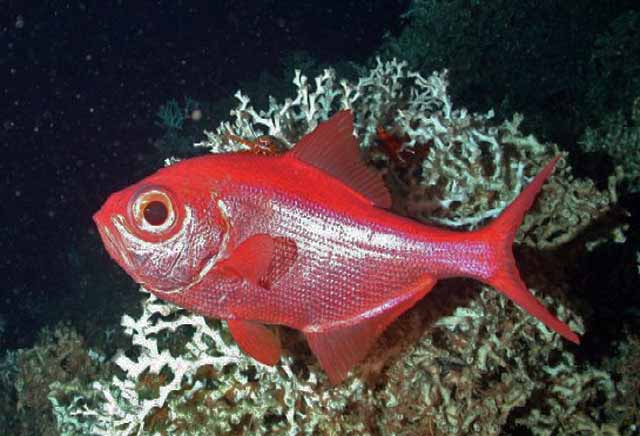 Bottom and near bottom on the continental shelf and slope.

Worldwide in subtropical and warm temperate areas, except the E Pacific and Mediterranean; NE US to northern S America. 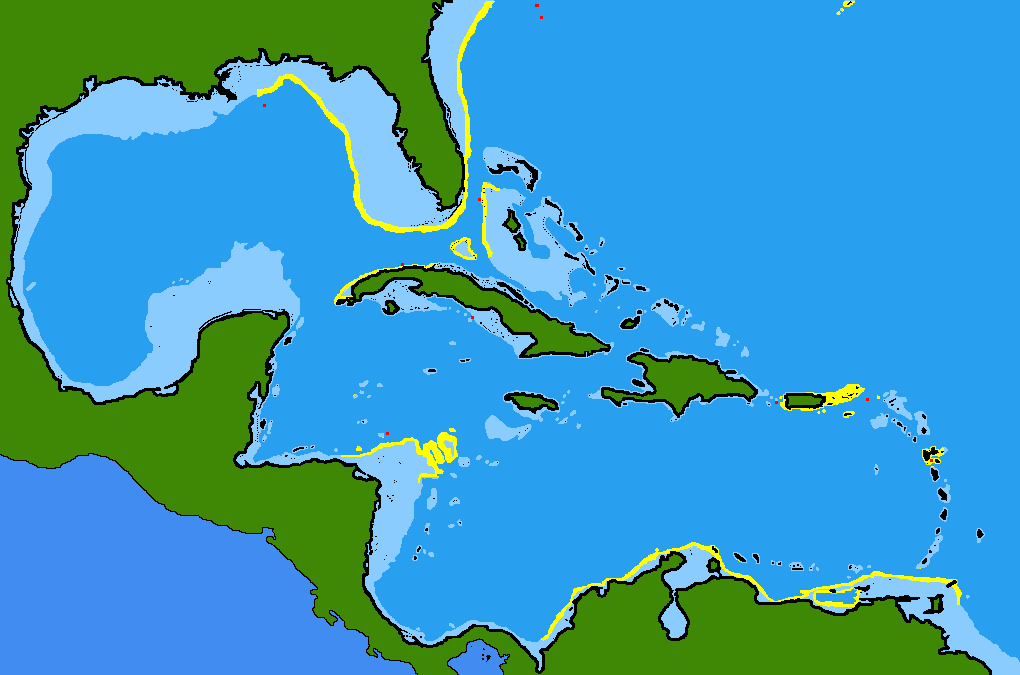