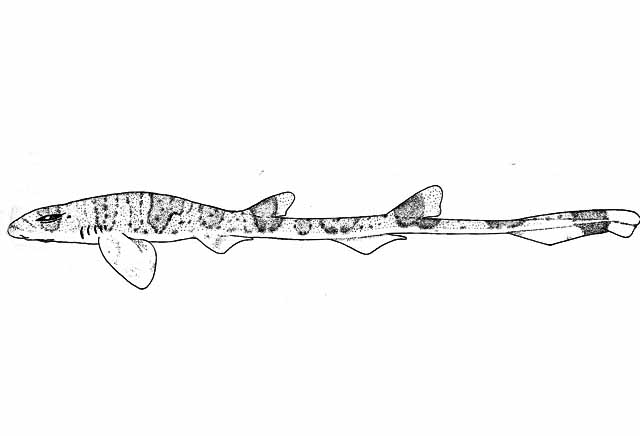 Upper head and body light brown, with many small dark spots between and outlining 7-8 dark saddles (4 of those between the dorsals, one extending onto each dorsal fin); tail fin with 2-3 dark saddles. 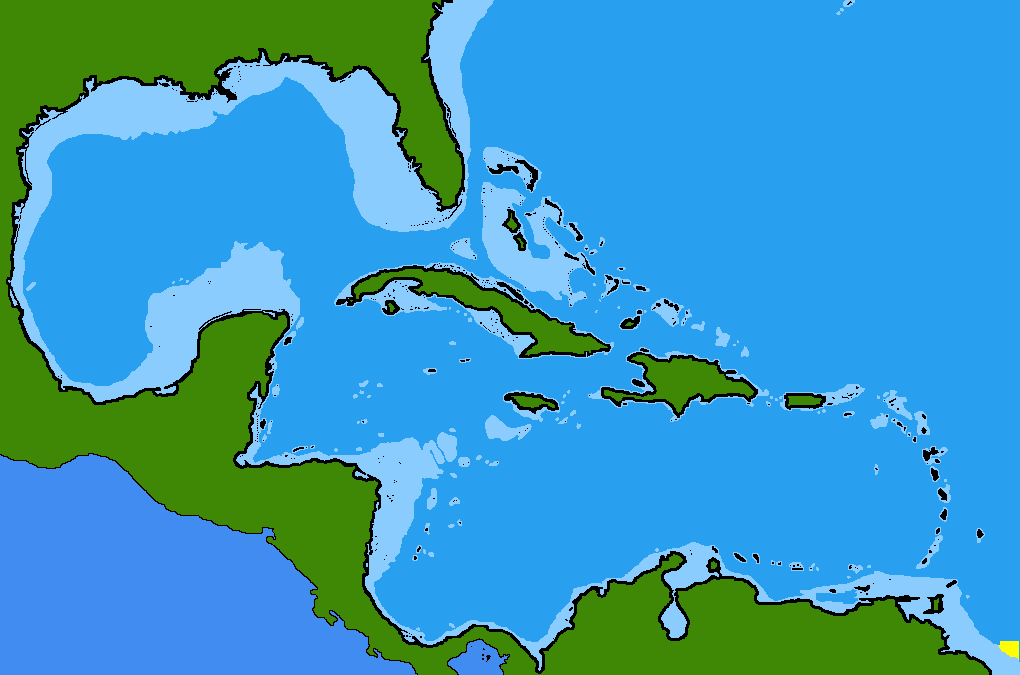