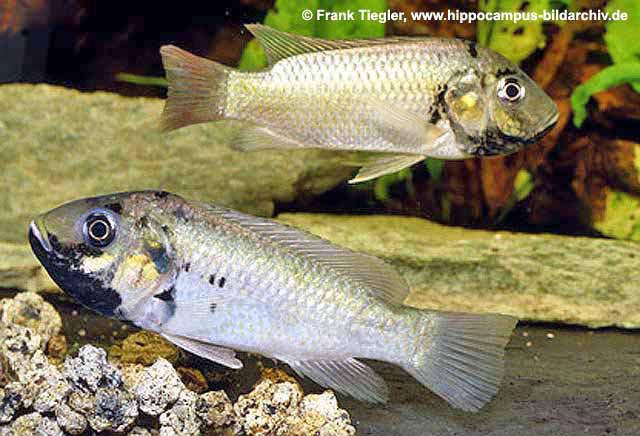 Mainly in estuaries and lagoons, mangroves, in  fresh to salt water; forms schools, mainly nocturnal; form pairs for the duration of the breeding cycle, when males brood eggs in the mouth.

A W African species introduced to the SE US. 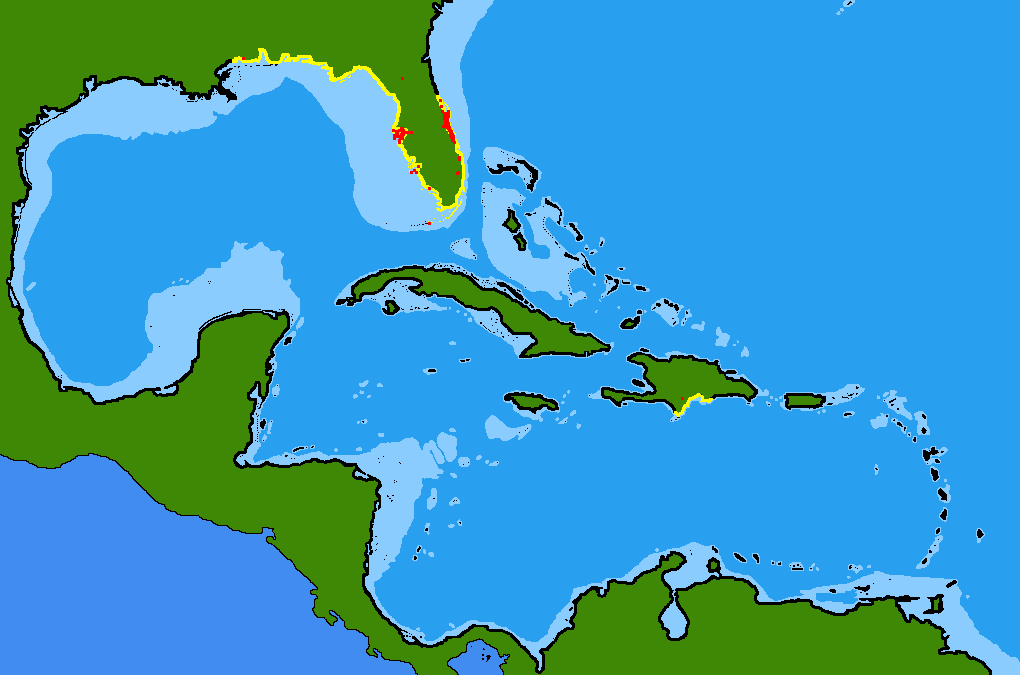