shoulder: black spot then up to 6 lines small spot 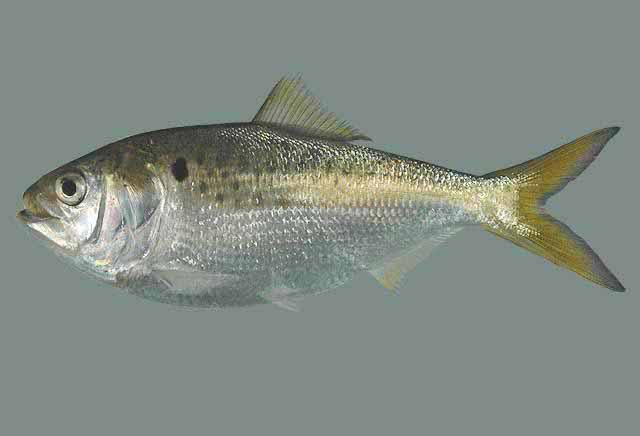 Green blue above, silvery on sides; a black spot just behind upper corner of operculum, with variable numbers of smaller spots forming up to 6 lines behind that.

Marine, inshore pelagic to as much as 80 km offshore, also enters brackish and near freshwater. 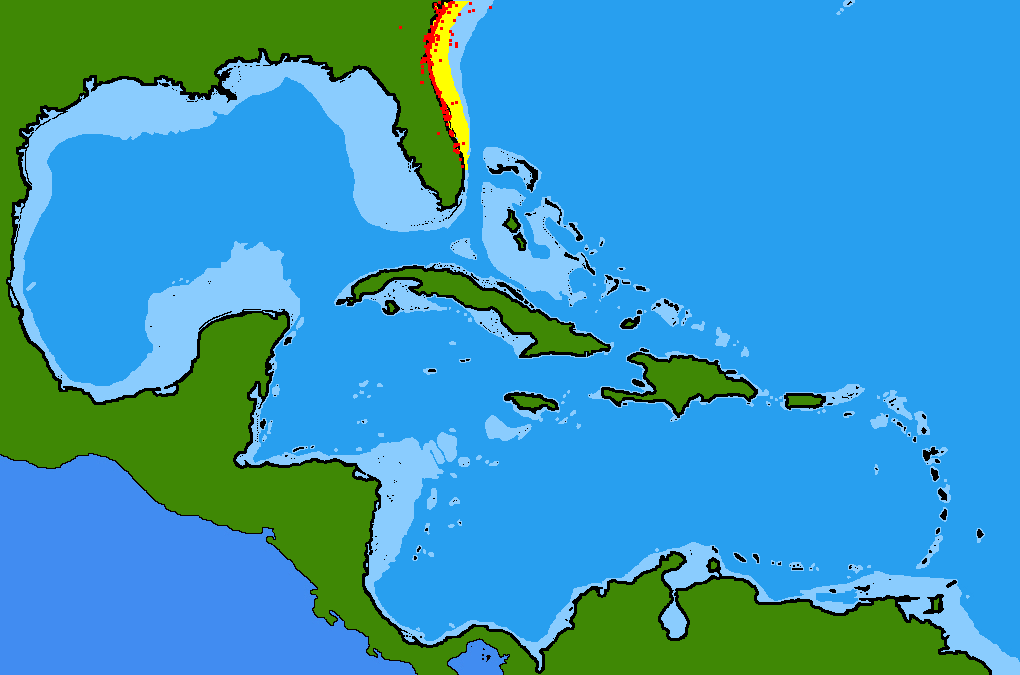