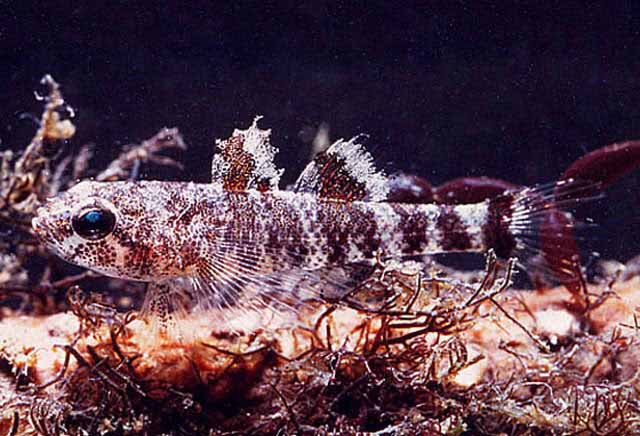 Natural range is the Indo-west Pacific; Intoduced to the E&W Atlantic: Panama to Brazil. 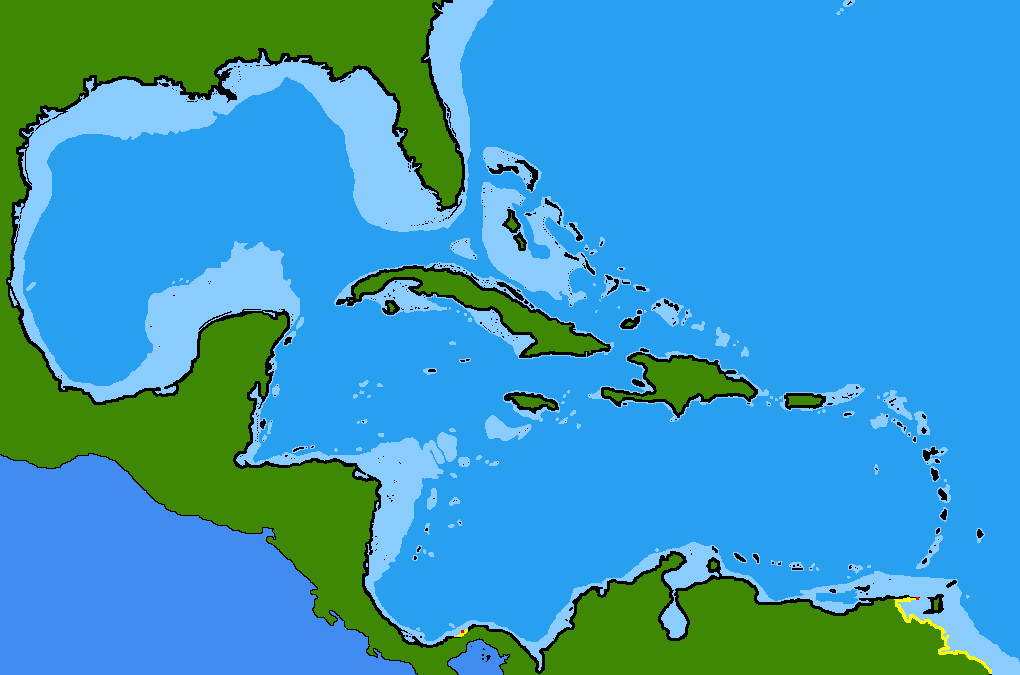