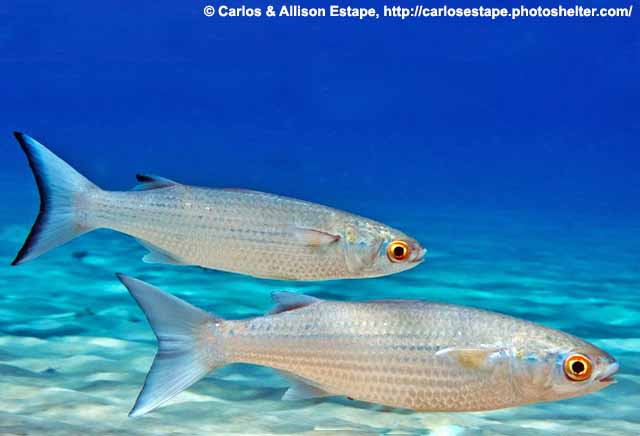 Habitat: occurs in mangrove estuaries and brackish lagoons, also near the surface in clear water; adults not in freshwater.

Note: Harrison et al. 2007, concluded that since the type specimens of  M. gaimardianus are lost and there is confusion about the use of this name a redescription and new name was warranted. 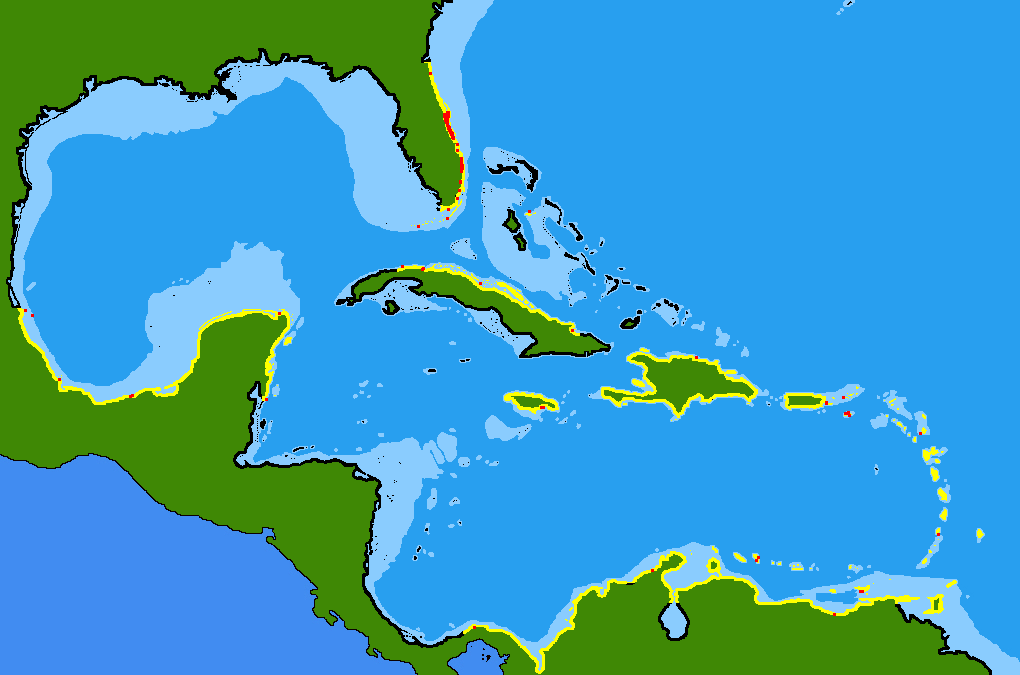