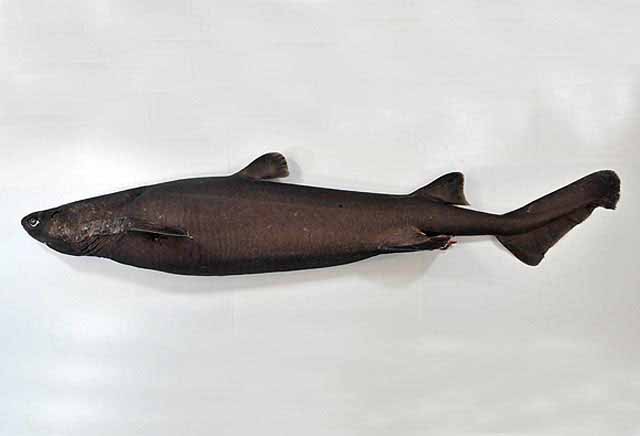 Dark grey-brown to black with edges of fins translucent; lips or their corners white.

Habitat: Found in on bottom to midwater on outer continental and insular shelves.

Scattered locations around the world (except the E Pacific) in subtropical to temperate areas; Georges Bank to Hispaniola. 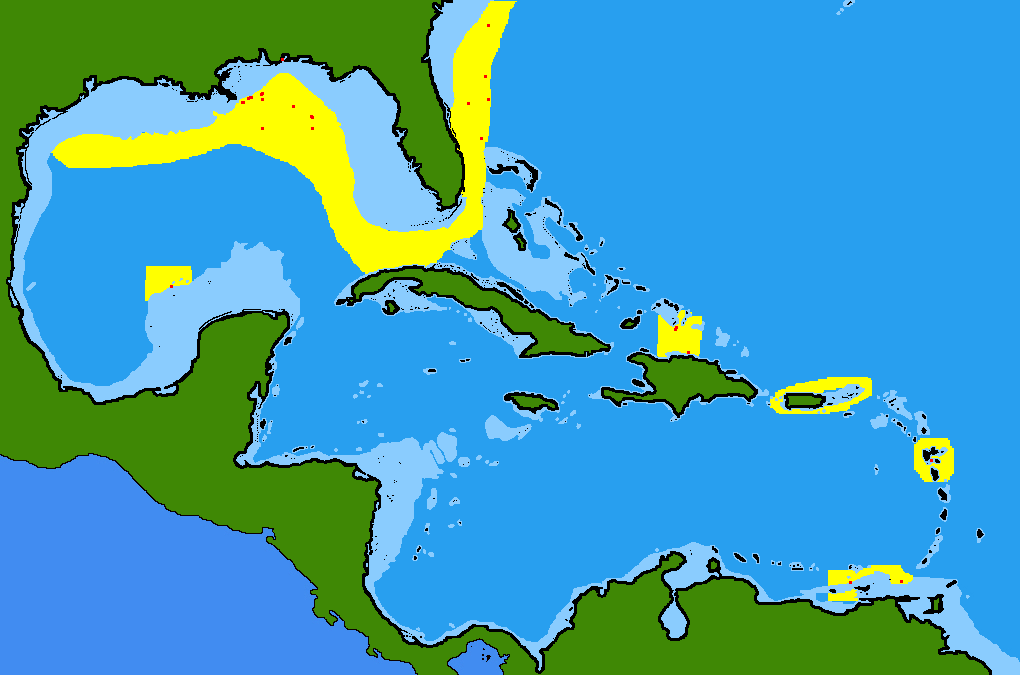