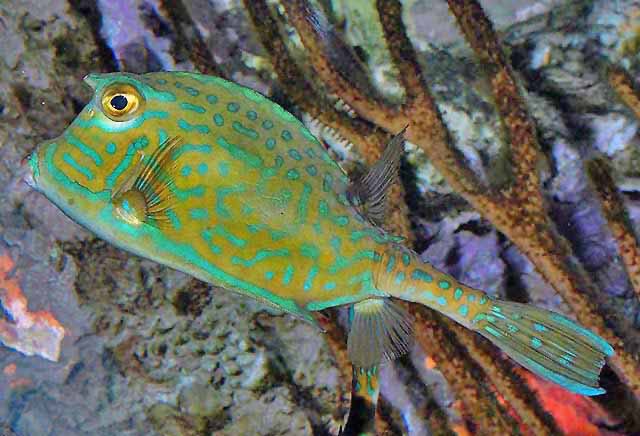 Lives mainly in seagrass beds, but also in sponge habitats.

Both sides of the tropical Atlantic; Massachusetts to Brazil. 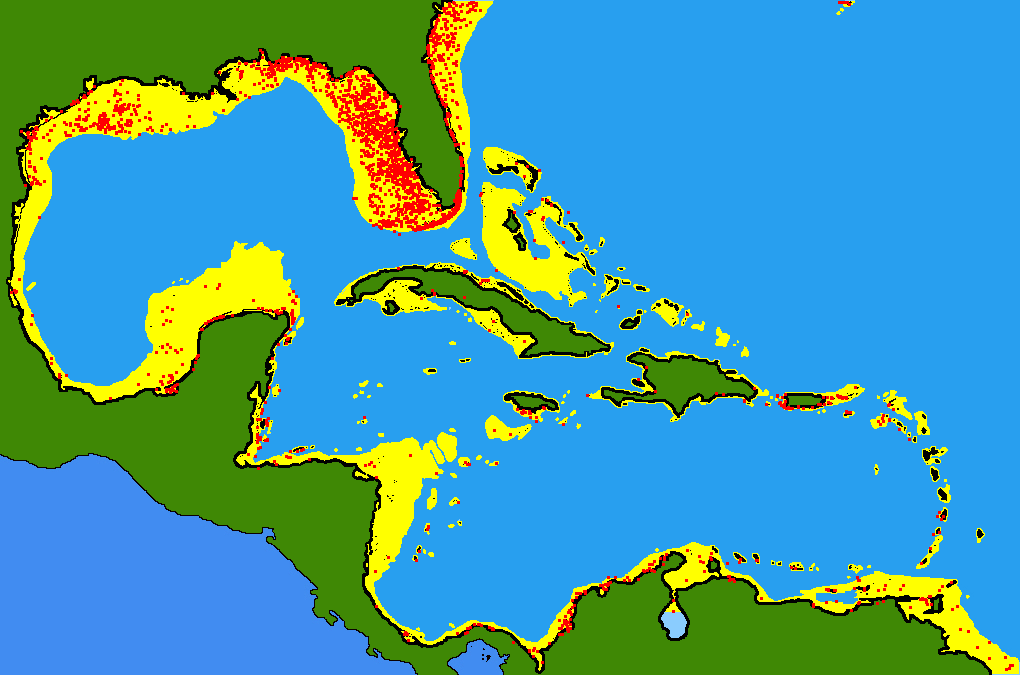