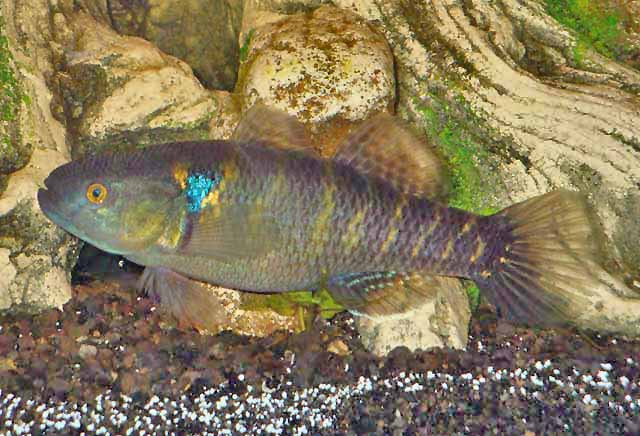 Habitat: Inhabits marshes, muddy ponds and channels with a salinity range of 0 to 21 ppt. Mostly found in fresh water in the lower reaches of streams, but also in brackish mangrove areas.

Note: This appears to constitute at least 3 or 4 species: D. sima from the southwest Gulf of Mexico, D. cubanus from southwest Cuba, possibly D. lophocephalus from Suriname, and D. maculatus from the rest of the range, including northern and eastern Cuba. 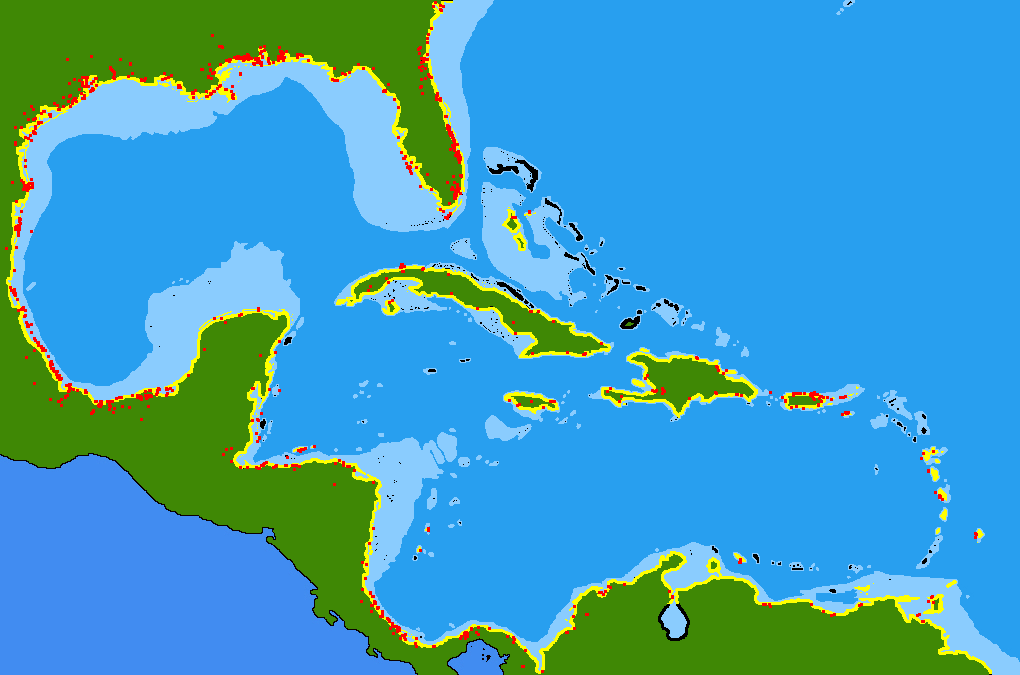