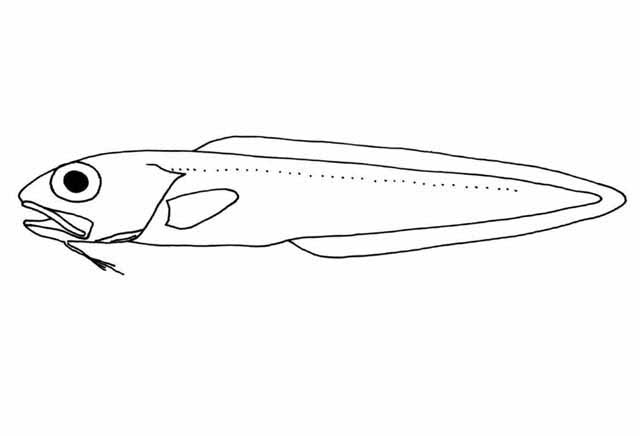 On exposed sandy shorelines and sandy bottoms near rocks and seagrass.

The Bahamas to the southeast Caribbean 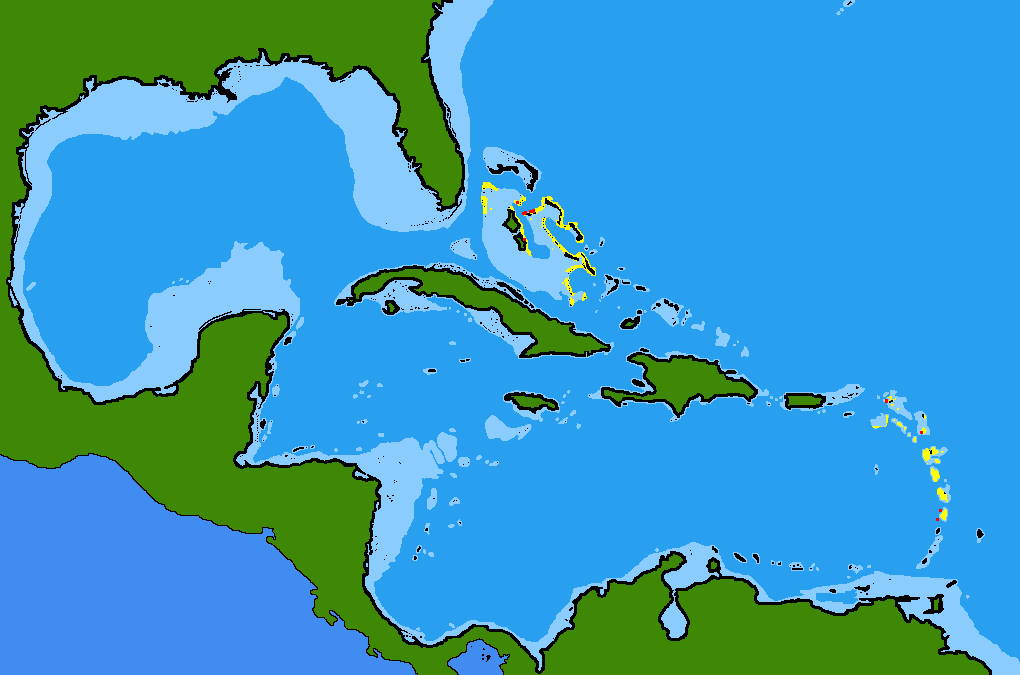