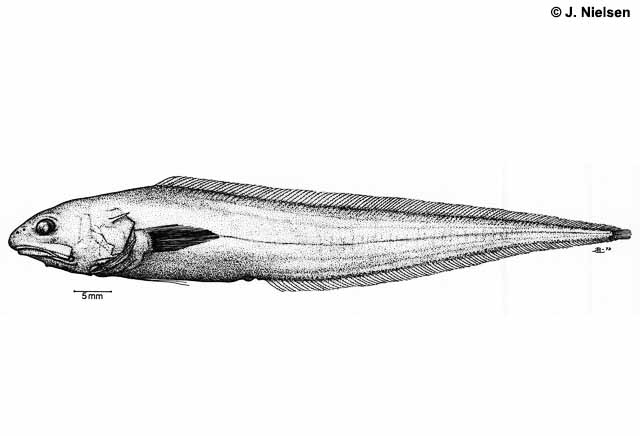 Lives on and adjacent to soft bottoms.

Known from a single specimen from the Bahamas 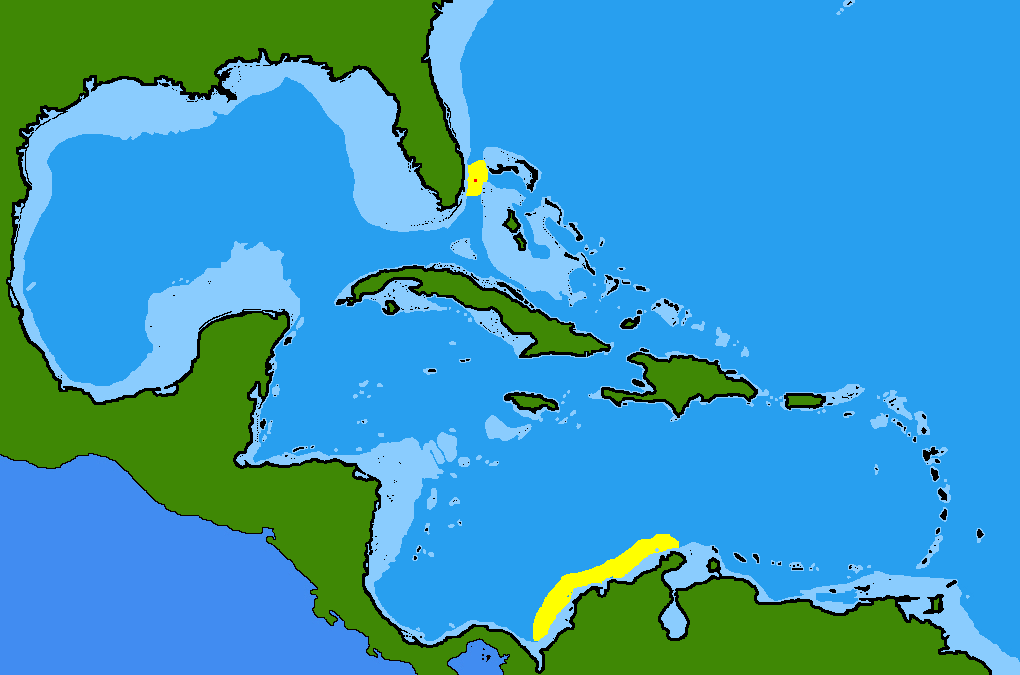