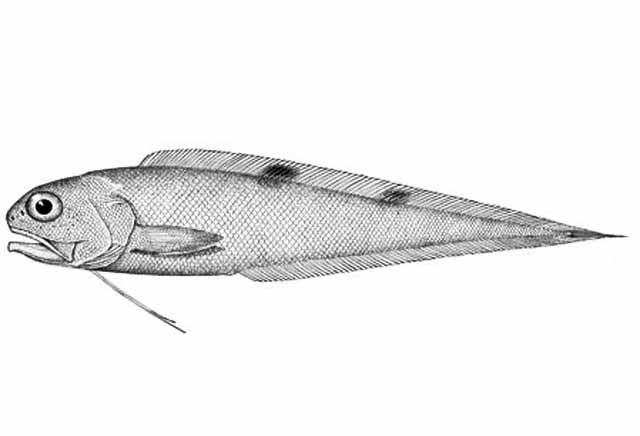 Lives on and above soft bottoms.

Endemic to the Gulf of Mexico. 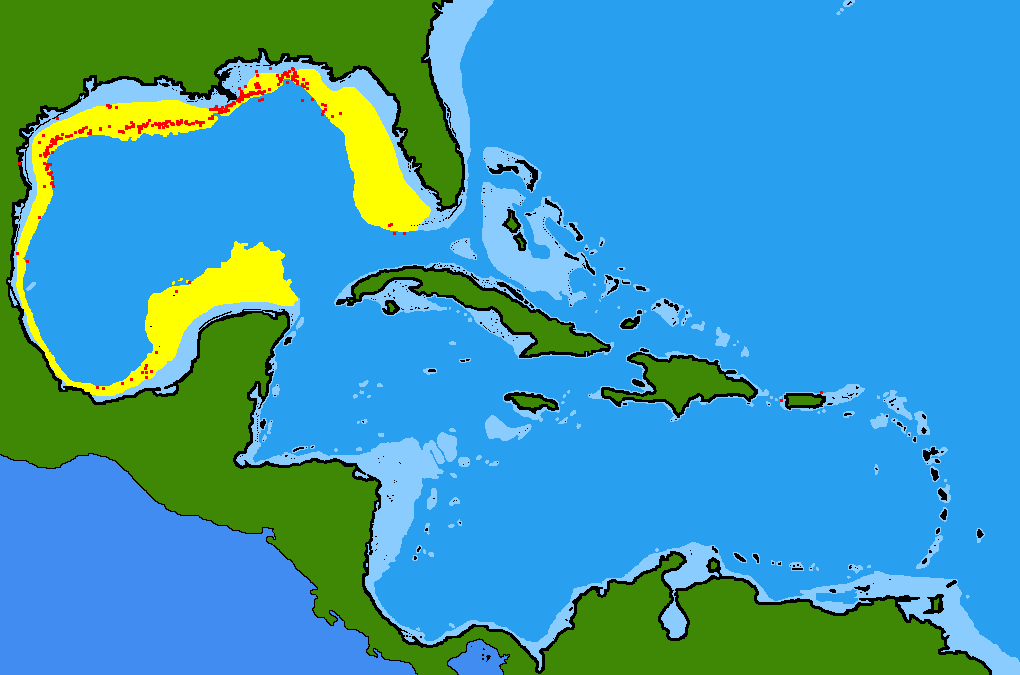