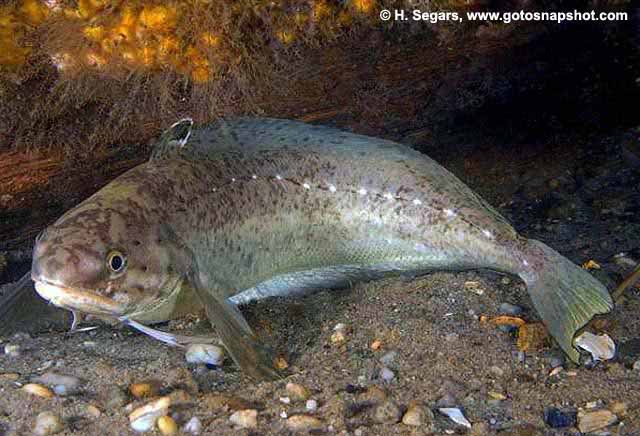 Brownish, belly whitish; a dark blotch on operculum; lateral line dark, with a series of pale spots; a series of dark spots on cheek; upper half of 1st dorsal fin black, with white margin; 2nd dorsal with irregular dark spots.

On and above the bottom; juveniles in estuaries.

Cape Cod to the Gulf of Mexico. 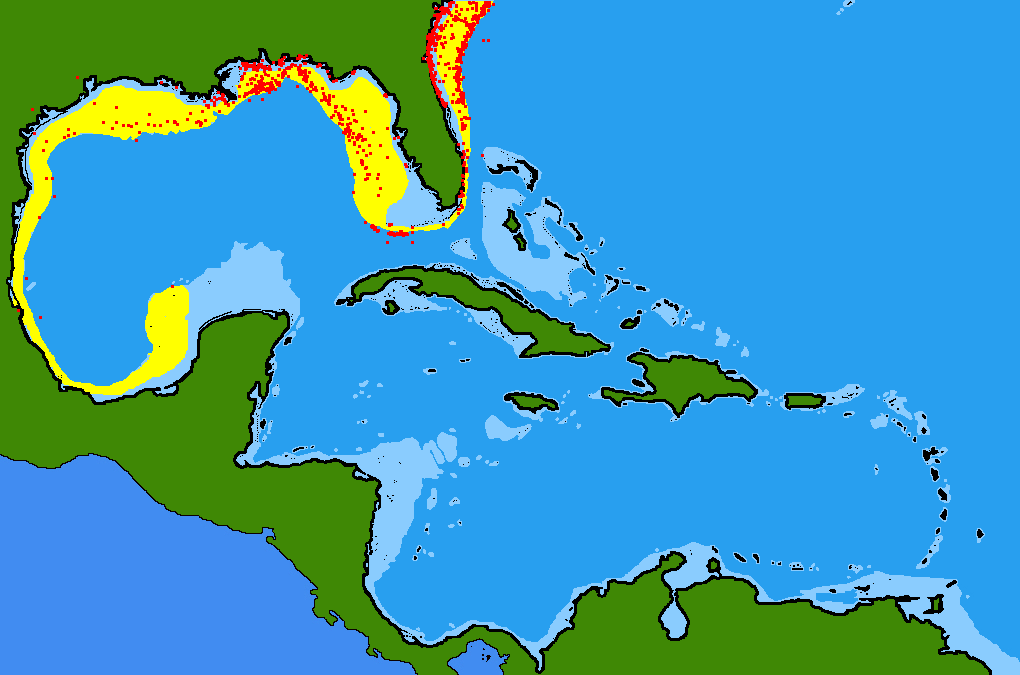