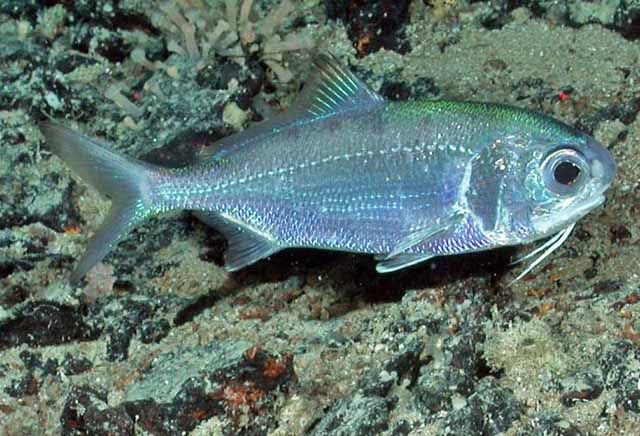 Note: The population off the southwest Caribbean is a separate species, while the status of the population of the rest of Caribbean and Brazil relative to that in the Gulf of Mexico and E USA is not known. 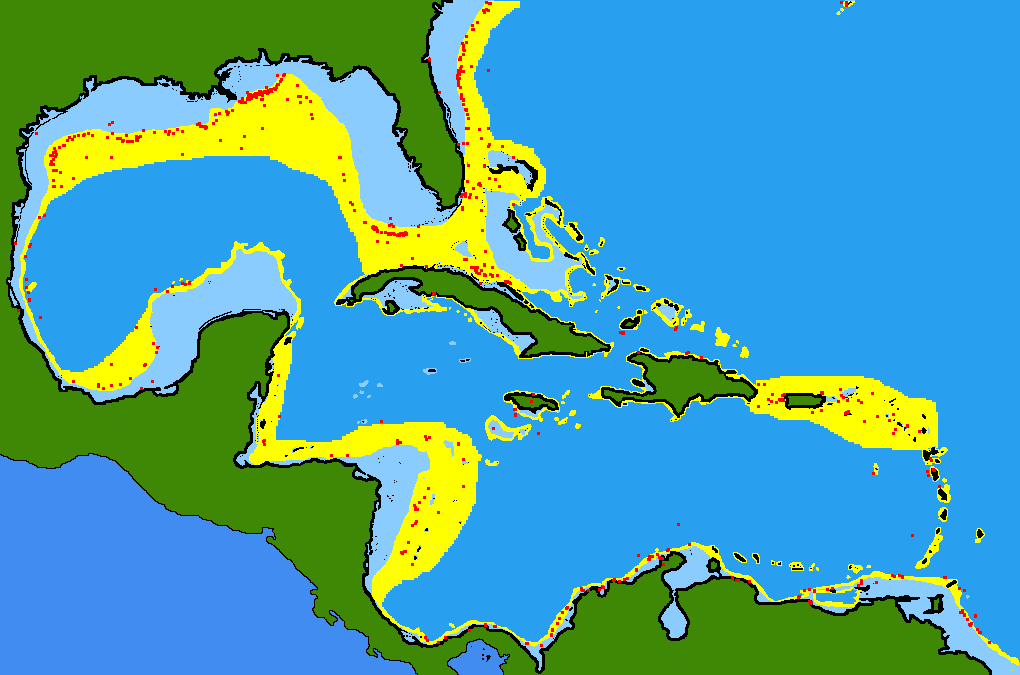