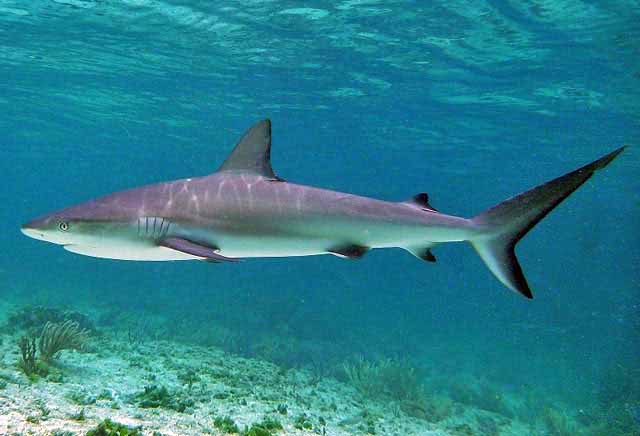 Habitat: on reefs near bottom, around dropoffs, but also on hard and mud bottoms. 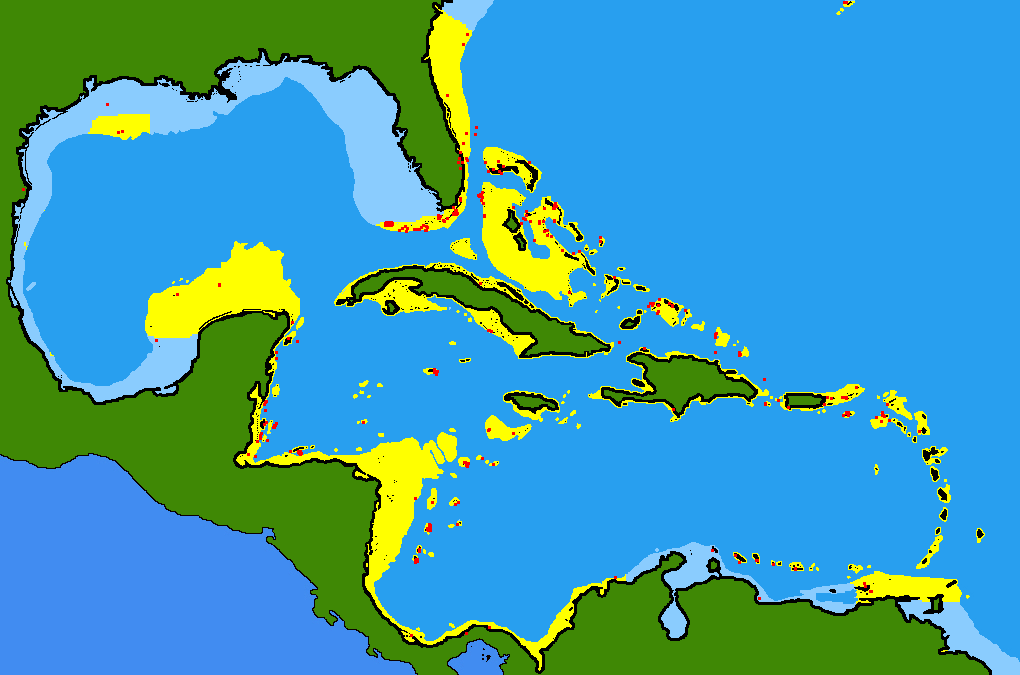