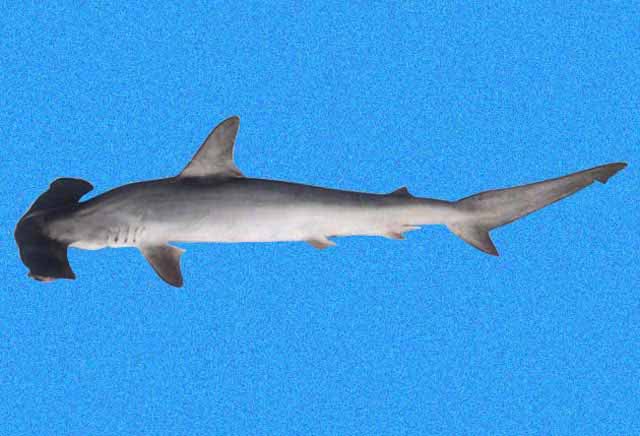 Dark olive to dark grey-brown on back and sides, white below; undersides of pectoral fin tips dusky.

A coastal-pelagic and semi-oceanic hammerhead often sighted near the surface.

Circumglobal in tropical and temperate seas; Canada to Argentina. 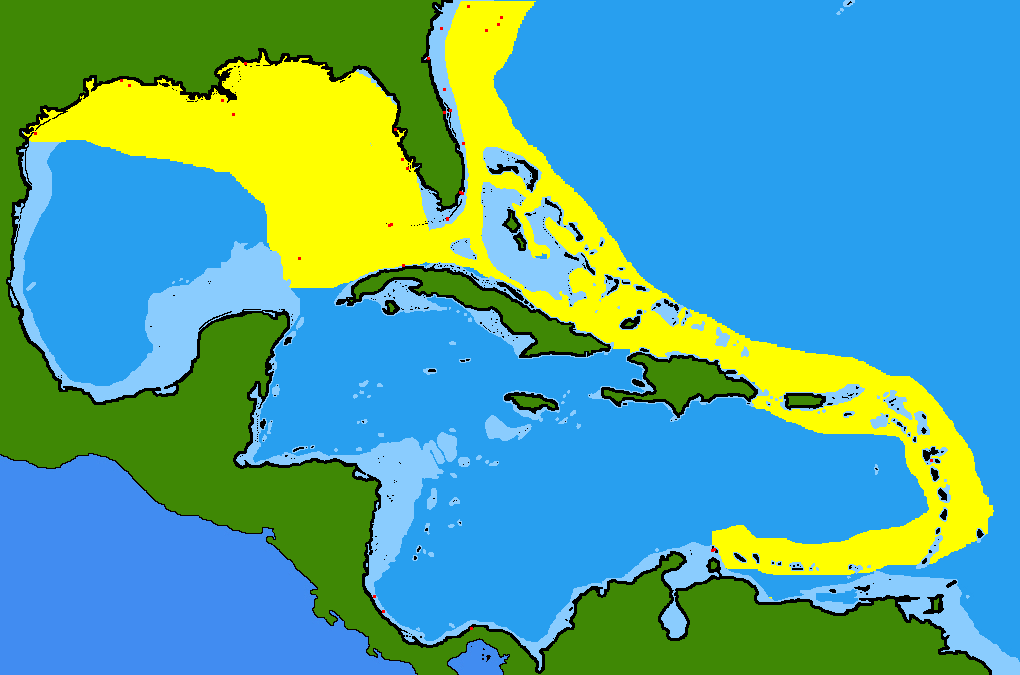