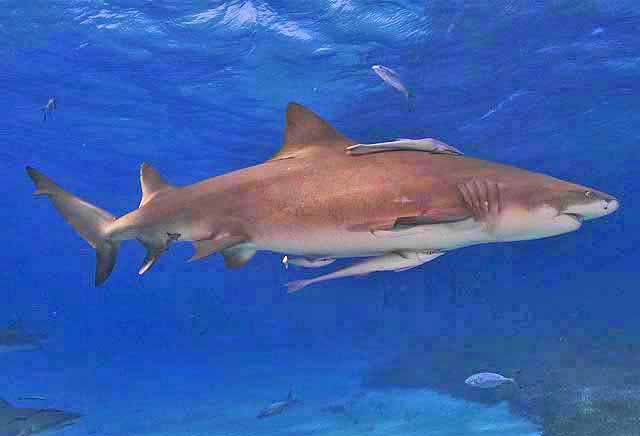 Yellow brown on back and sides, yellowish or whitish below.

A common inshore shark seen in a variety of habitats including rocky reefs, estuaries, and river mouths (may enter fresh water).

Tropical waters of the E and W Atlantic and E Pacific; the northern US to southern Brazil. 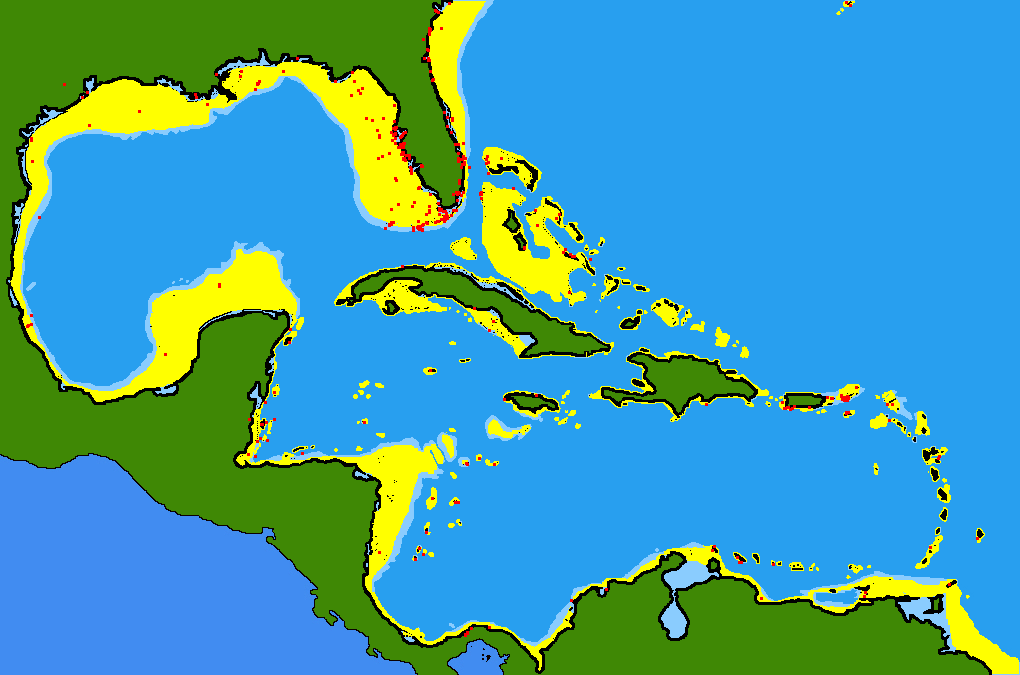